How Appealing Your Property Taxes Improves Your Home’s Salability 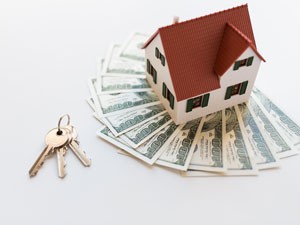 Time was when Chicagoland homebuyers could expect to pay 2-2.5% of their home’s purchase price in property taxes. Today, that figure is close to 4%, emphasized a July 26 article posted on The Woodstock Independent.

“People used to say, ‘How much is this house?’ Now their first question is ‘What are the taxes?'” Woodstock real estate agent Rick Bellairs is quoted as saying in the article.
END_OF_DOCUMENT_TOKEN_TO_BE_REPLACED

The Cook County Board of Review has announced that 4 more townships opened on 8/22/16 for 2016 property tax appeals. The deadline to file an appeal is 9/20/16 for the following townships:

The Cook County Assessor’s Office has announced that assessment notices were mailed on August 19, 2016, for Schaumburg Township.

The deadline to file a 2016 property tax appeal at the Cook County Assessor’s Office is September 19, 2016.

The Cook County Assessor’s Office has announced that assessment notices were mailed on August 16, 2016, for Thornton Township.

The deadline to file a 2016 property tax appeal at the Cook County Assessor’s Office is September 16, 2016.

The Cook County Assessor’s Office has announced that assessment notices were mailed on August 12, 2016, for West Township.

The deadline to file a 2016 property tax appeal at the Cook County Assessor’s Office is September 12, 2016.

Kensington Volunteers at the Inspiration Cafe 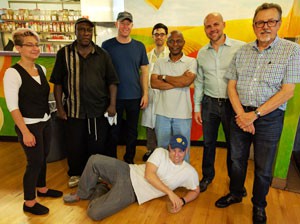 Last month, the Kensington Research & Recovery team took a break from reducing property taxes for our Cook County homeowners to volunteer at the Inspiration Café in Chicago’s Uptown neighborhood.

This was our third year in a row and it was just as rewarding as in previous years.

The Inspiration Café is located at 4554 N. Broadway. Administered by the Inspiration Corporation, the café is one of many services offered to the homeless. The Café provides meals to its programs’ participants, treating them with dignity and respect, while they order from a menu and enjoy their meal in a clean, inviting setting.
END_OF_DOCUMENT_TOKEN_TO_BE_REPLACED

Property Tax Deadline a Reminder of the Need to Appeal 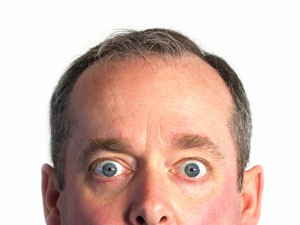 The deadline for Cook County homeowners to pay the second installment of their 2015 property taxes has now passed. Anyone who failed to meet the Aug. 1 deadline will need to pay a 1.5% interest penalty, assessed each month of the delinquency.

Worse: your tax liens can be sold to investors during the county treasurer’s annual tax sale, after you receive a formal written warning. The individuals and organizations that buy tax liens frequently receive high interest rates on the taxes that they buy—as much as 36% a year. If you don’t pay off the lien by the end of the redemption period, the tax buyer can acquire legal title to your property.
END_OF_DOCUMENT_TOKEN_TO_BE_REPLACED

The Cook County Board of Review has opened the 2016 appeal session for the first group of townships. The deadline to file a complaint is 8/30/16. Below are the townships that are currently open: 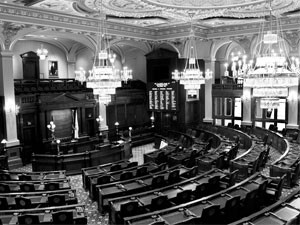 Besides Mayor Rahm Emanuel’s $588 million property tax increase, approved by the Chicago City Council last fall for police and fire department pensions and school construction, Chicago homeowners will face an additional $250 million tax levy to pay for teacher pensions. This amount is $80 million more than Emanuel originally proposed for teacher pensions over a year ago.

Why Is This Happening?

As the Chicago Sun-Times reported, the hike is the result of a compromise deal between the Illinois Legislature and the City of Chicago, which didn’t receive as much money as it had hoped for from the State. A top mayoral aide quoted anonymously in the article said, “We didn’t get quite as much as we wanted from Springfield. The State is stepping up. They wanted to see the city step up.” As a result, Chicago homeowners will be paying up.
END_OF_DOCUMENT_TOKEN_TO_BE_REPLACED